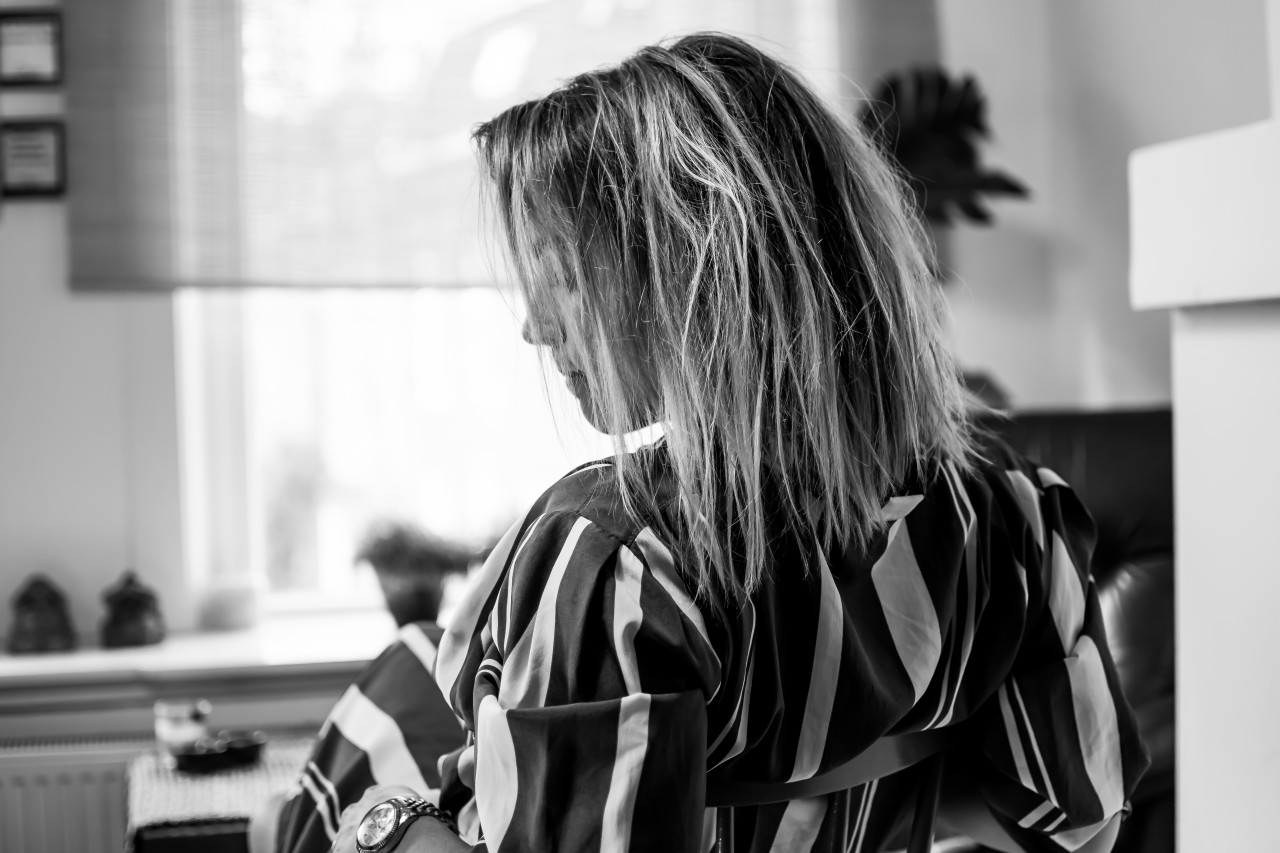 ''Where one moment is like a soft breeze in your ear, another is like a lashing tornado that hits you in the core. Perfect storm is an extremely dynamic and adventurous Dutch rock band founded in Groningen, with influences from a wide spectrum of musical genres. With smashing guitar riffs, driving drums, tight bass lines, velvet voices and enchanting piano parts this new project brings the musical landscape an irresistible whirlwind from high and low pressure areas.''

STEREO-BASS was founded in March 2017 and since then, played several small tours in Russia. The band is a group of five very close friends that got to meet each other through music. All musicians are Russian, except Hiske Oosterwijk, who is from Friesland, NL. They play original music composed and arranged by Hiske Oosterwijk.

April 2019 they released their debut album on the label ‘Rainy Days’, from SaintPetersburg, Russia.

''Tiidgenoaten'' is a Frisian project led by Hiske Oosterwijk, where she embraces the work of the historic icon Gysbert Japicx, a Frisian poët from the 17th century. She put new music to some of his work and created completely new lyrics and music inspired by Gysbert Japicx.
All the work will be released in May 2021 on the dubbel album - Wurden - on Zennez Records and will be part of a theater concert that will have its shows in October 2021.